In an attempt to moratorium black money transactions, the central government has introduced a draft proposal that has provisions for income tax benefits for consumers who make a certain proportion of their expenditures through electronic (electronic payment) means. If the proposal accepted, the proposal could also penalise cash transactions.

Finance Minister Arun Jaitley in his Budget speech had said “one way to curb the flow of black money is to discourage transactions in cash. I therefore, propose to introduce soon several measures that will incentivise debit cards and credit card transactions and disincentivise the cash transactions.” 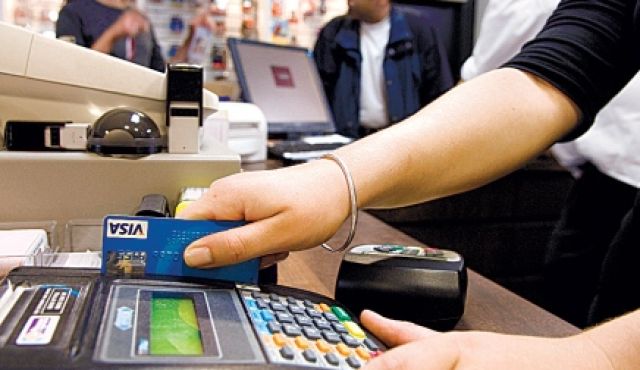 Towards this process to carb black money transaction, the government’s proposal, introduced on Monday, recommends a slew of changes to incentivise electronic transactions (e-transaction).

The government’s proposal  said that, “Tax benefits in terms of income tax rebates to be considered to consumers for paying a certain proportion of their expenditure through electronic means”.

If the proposal is accepted then the government could recovery a proceeding charge on cash transactions above a specified level. Further, high value transactions of, say, more than Rs. one lakh, will compulsorily have to be made only via electronic payment procedure.

On Monday the government has proposed several tax benefits in terms of income tax rebates for consumers paying a certain proportion of their expenditure via electronic payment means.

If this proposal accepted, will advise utility service providers to give a discount for small-ticket payments that are made electronically along the lines of what BSNL is already doing. BSNL currently provides an incentive of 1% of the billed amount if consumer done the payment via electronic payment.

“The tax benefits could be provided to merchants for accepting electronic payments, like if an merchant accepting the e-payment, an appropriate tax rebate can be extended to a merchant if at least, say, 50% value of the transactions is through electronic means. Alternatively, 1 to 2% reduction in value added tax could be considered on all electronic transactions by the merchants,” as per the proposal terms.

The public has been invited to comment on these draft proposals by June 29, 2015 on the government’s online platform www.mygov.in.

India is one of the most cash-intensive economies in the world, with a cash-to-GDP ratio of around 13%, compared to global average range of 2.5-8%.

It is this extensive liquidity that enables black money transactions. E-transactions, on the other side, leave a trail and so are easier to audit.

A cash-heavy economy comes with hidden costs as well. Periodically, the central bank has to overhaul the design of the currency notes and introduce new security features to curb counterfeiting.

India faces one of the fiercest droughts in decades, farmers are under distress!